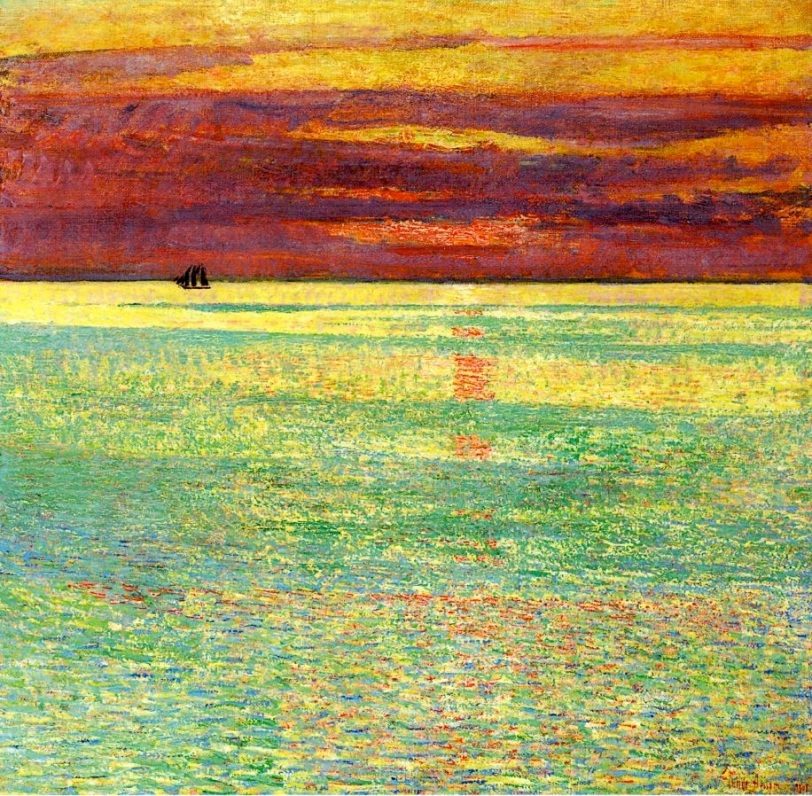 The road to happiness is never easy there are many obstacles to confront, many people to meet, and many days to feel down. Lately things have gone well and some have not, but in this world of constant changes and unpleasant surprises life must continue to move forward. For all situations is just that a situation that you must figure out. Math can be one of the most hated subjects but it does a great thing for us all: It teaches us how to solve problems and that my friends, is the puzzle of life problem solving.   If you can figure out a long difficult equation you can solve almost anything that comes your way. The question I have is this, why must we get ourselves into problems? I have a little story to tell. Once upon a time lived a young man in a far away land where people had to fight hard in order to live: for, there was poverty, crime, violence, and gangs of people walking the streets they called turf. He like others fell to the common problem of following the wrong groups. There were good ones to follow but the bad ones where more attractive to follow. He saw himself do things that he would never dream of doing, and found himself in much trouble. He noticed after awhile that he was following the wrong crowd and saw himself get into street debt, the worse debt to have. He try to escape many times but the only escape hatch available was death, at least for the problem he was in. The day came when the only thing between his problem and freedom was a mountain top that he would climb then jump to end his miserable life. But while on the mountain a thought came to his mind and told him that there are many things he needs to do before he ends his time on earth. His problems were just a test of life to see what kind of choices he would make as situations came up: Obviously his choices where bad most of the time, but once in awhile he would make some good ones. The man decided to look at his life decisions and analyze them. He changed and was able to go onto a good happy life; however he still has problems today! But looks at them as a part of his growth in life therefore becoming wiser as the day, months, and years go by. We make bad decisions but it doesn’t mean that it’s the end of the world. We all have second, third, fourth, etc chances. We all deserve to life happy even when we are sad. So look at your problems directly in his eye and say you won’t beat me I will beat you. For every problem there is a solution we only have to solve it.